Cache,a Linux box created by HackTheBox user ASHacker, was an overall medium difficulty box.The Initial enumeration is finding a domain hms.htb which is running a openemr which has a a SQLi which can give us a hash,cracking the hash and it also have a RCE which give us a shell. We also had a cred from the cache.htb. Using that we can su to get user. Enumerating in the shell we see memcached is running from which we can grab the password for second user luffy.su to that we see luffy is a memeber of docker group using that we can get root.

Playing with for an hours i don’t see anything so i thought of enumerating subdomains using.

which gave me a new domain hms.htb which is a openemr 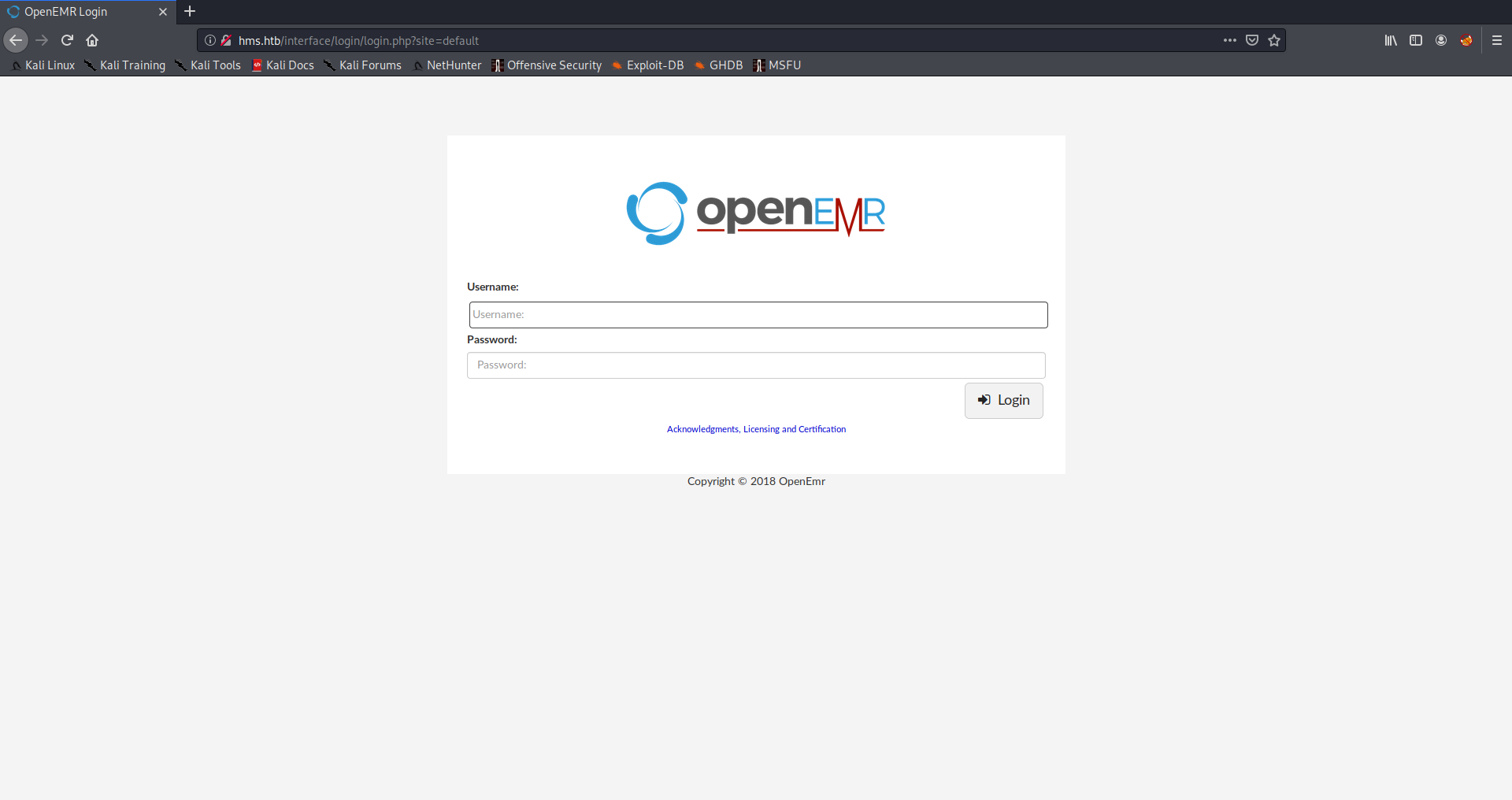 visting http://hms.htb/sql_patch.php we find the version

Checking metasploit we see an SQLi

so i tried that but that also resulted in nothing
and we get 0 tables.

reveal the username as openemr for database

Reading the doc in https://www.open-emr.org/wiki/images/1/11/Openemr_insecurity.pdf and playing for hours i was able to get an SQLi on add_edit_event_user.php

Note: Later i also stumble upon youtube video which showed the same

I got the event request in a file

which get us a low privilege shell.

Running linpeas and seeing the open ports we see 11211 is listening on localhost.

Connecting to that using telnet as from the documentation of memcached

we see it is running as version VERSION 1.5.6 Ubuntu using the version command.

there is a ubuntu image

and we have pwned Cache 💃